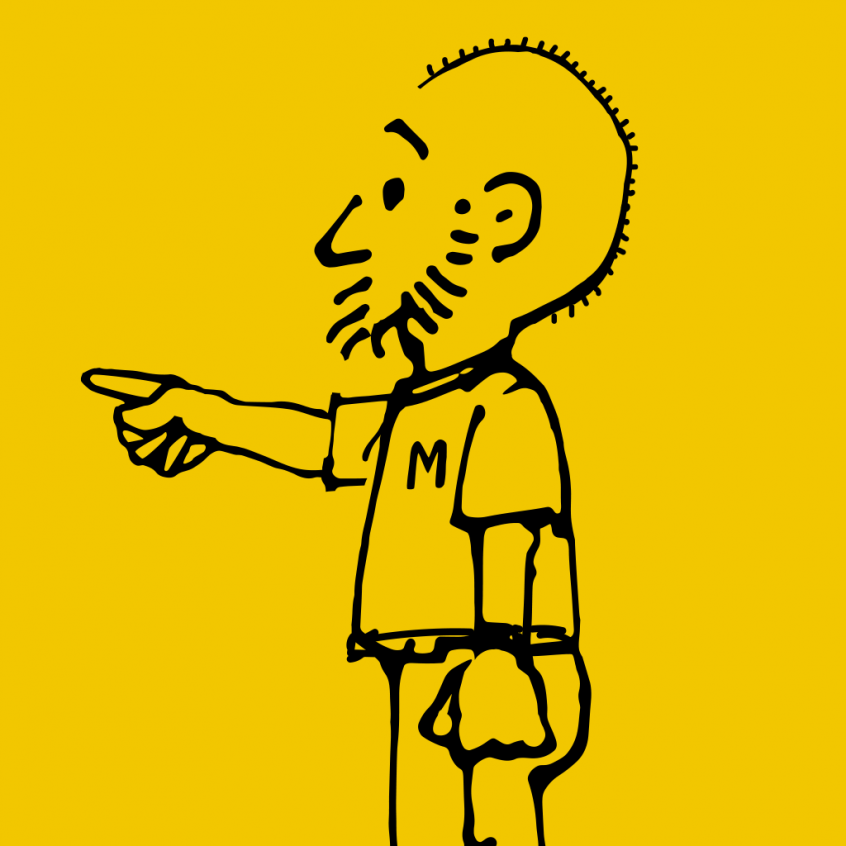 So you’ve seen the Services video and had a flick through the site, you might be thinking who is this guy? Well I’ll tell you if you’ll listen (or read).

At 48, I have 3 children, all now amazing young adults. They continue to amaze me everyday and beam with pride like it was day one. I also have a grandson, a ray of sunshine with the energy to match, who joins me for boy’s adventures.

Throw in my shadows, the loyal Moto and lady Mona, a couple of sticky-out ribs from fun and games in martial arts, a little pattern balding (thanks universe) and that’s the basis for my life. I will share more as I add to this blog.

June 1984 – Passed transfer test and went to Sullivan Upper School. Wanted to be a breakdancer but I was a bit chunky, could only do 1.5 back spins.

July 1985 – Kissed a girl on my birthday playing spin the bottle, she full frenchied me and I bit her tongue.

June 1989 – Managed to get 9 GCSE’s even though I slept in for my first French exam.

September 1991 – Started Foundation in Art and Design at York St. Art College. Also went to my first rave in a barn, in Dundalk, blew an indie-kid’s mind, a cow tried to get in my car.

September 1995 – Started working for Virgin Megastore as a general messer.

July 1996 – Got married and became a step father. Took work seriously and got promoted to buyer in Virgin, bought lots of stuff.

April 2000 – Took part in the Sonorities Festival at Queens, producing an animation in collaboration with an Electro Acoustic musician.

September 2001 – Started as Senior Designer at Tudor Journals, learning Quark and just how bad tempered litho printers can get. Also designed a book with over 300 3d maps of Golf courses around Ireland, I’ll never EVER play golf.

February 2003 – Had one-man exhibition at the Engine Room Gallery. It was a series of interactive pieces and paintings, one an interactive animation cabinet.

January 2004 – Became Studio Manager at Tudor Journals, learnt how to say “how are you getting on with…” and calm down angry litho printers,

November 2006 – Became Senior Designer at Penton Publications, learnt how to set up really good templates and do layouts really quickly.

April 2009 – Started mountain biking, obviously nearly killing myself on several occasions, but got the bug.

January 2010 – Became Studio Manager at Penton Publications, Got pretty good at setting up systems and processes for efficiency.

September 2012 – Unfortunately got divorced, but started a whole new adventure with my childen. Also became a step granda.

March 2014 – Started as Studio Manager in Smarts, working with some of the world’s biggest and most demanding brands in a rapidly expanding local company.

October 2017 – Got black belt in Sekkyoku Tai Jutsu, Those 1st years on the bus won’t be flicking gobbers at the back of my head anymore, oh no…